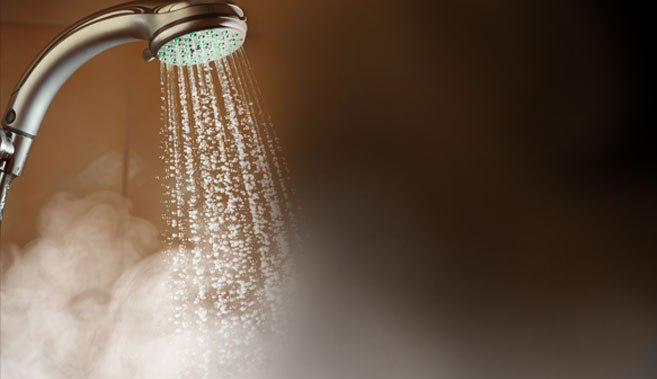 I’m feeling sour about this summer…

Now if you asked me a year ago about my thoughts on sour beers, I might have done a whole lot of shit talking about them and the people who drink them. But I think I’ve given up on gatekeeping in the beer scene (or anywhere really). I think it was the 12 Gates episode that I brought up the online forums where opinions on New England style IPAs were thrown around, ranging from “NE IPAs aren’t ‘real’ IPAs” to “NE IPAs flaunt mistakes in the brewing process and make money off of it.” Now those are some pretty strong opinions! Opinions in which I don’t particularly agree with, but I held some similarly strong opinions about sours for the longest time. So what changed my mind on the sour category?

I went out for a beer after work a couple months ago and when I showed up, a buddy of mine was drinking this golden, hazy brew so I asked if I could take a sip before I decided on my move for my “one beer” that night. The nose was tropical and fresh, still thinking this was a juiced out IPA, the beer went from glass to gullet and I was surprised by the tartness that filled my pallet. Just as quickly as it took over my senses and I realized this was not what I thought I was getting myself into, the tartness subsided and I was left with pleasant tropical flavors, and an overall clean finish. Roc Brewing’s Guava Sour turned me into a believer.

When I try beers, they typically make their way into one of the many categories that I have sectioned off inside my brain. Some beer’s go into a category labeled “Never Again” and that happens when I finish the last sip of a beer that doesn’t quite “do it” for me and I say to myself, “Welp, I just had my last (insert name of beer here) ever.” Most of the time though, no one will ever know the beers I’ve put away in that category, because I’m usually too busy talking about my favorites. That being said, when trying sours (or embarking on any new beer style sampling experience), you have to be ready to file a couple of beers into the “Never Again” folder. Of course there are some times that call for a good old fashioned drain pour, but I usually opt for giving each one of the twelve ounces a chance.

Go back to Homepage

Support Us on Patreon